Most of the time I don’t feel like commenting on anything.  In fact, my act of including it on this blog is a comment – I care and, therefore, I share.  And most of the time I have tons and tons of things to share.

So, here begins a new bi-weekly-ish assortment of interesting things.  And because it’s current, it’s “on the table.”  It’s like a “Blog Post Blizzard,” only less lazy.

Each bullet point will have the beginning of the article or a short blurb about the piece, with both a “Read on” link which will take you to the source and a “Read more” for thirsty minds. 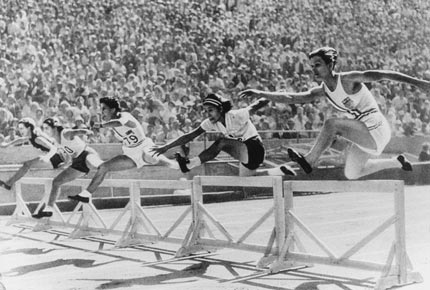 In 2000, Sports Illustrated named its 100 top athletes of the 20th century. There are names you no doubt are familiar with — Babe Ruth, Muhammad Ali, and of course Michael Jordan. But there’s also a name that might slip by: Babe Didrikson. She is the only woman in the top 10.

In the 1920s and 30s, Babe Didrikson proved a girl could be a phenomenal all-around athlete. After mastering basketball and track and field, she eventually turned to golf — and won three U.S. Women’s Open championships before she died of cancer when she was only 45. This weekend, Babe Didrikson would be 100 years old…. [Read on] 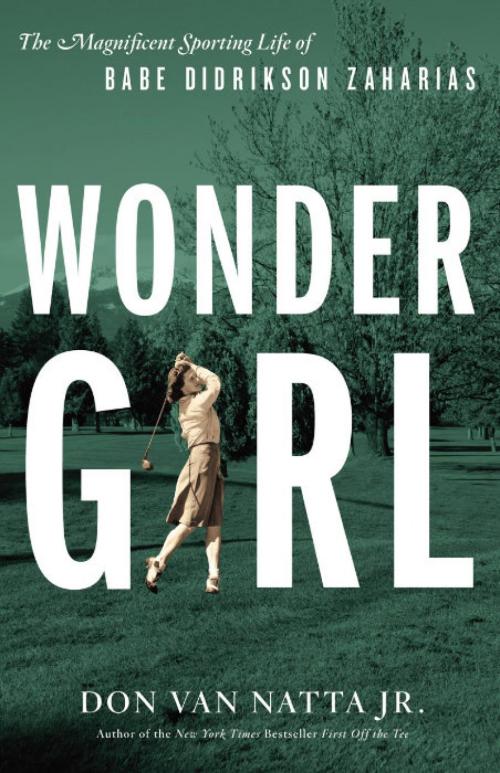 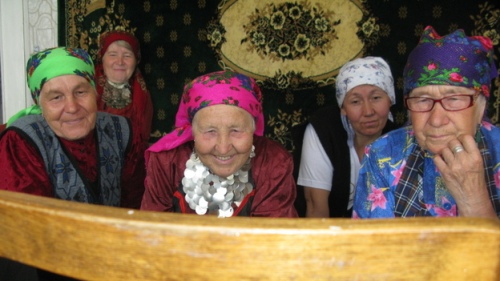 The "Buranovo Babushkas" watch video, for the first time, of two of their members appearing on Russia's Who Wants to Be a Millionaire? program.

In Russian culture, one iconic image is the elderly woman — in Russian, she’s called a “babushka” — sitting on a roadside, selling vegetables from her garden.  One group of babushkas from the village of Buranovo, 600 miles east of Moscow, is blowing up that stereotype.

The dozen or so women — mostly in their 70s and 80s — have become a musical sensation, charming audiences across Russia. They sing Beatles tunes and songs by iconic Russian rocker Viktor Tsoi. They fly around the country for concerts. They made it to the Russian finals of the Eurovision music contest. And they have a Facebook page.  These women are sending a message loud and clear: It can be hip to be a babushka…. [Read on]

This week ABC news reported that nearly half of all three- to six-year-old girls worry about being fat. Teaching girls that their appearance is the first thing you notice tells them that looks are more important than anything. It sets them up for dieting at age 5 and foundation at age 11 and boob jobs at 17 and Botox at 23. As our cultural imperative for girls to be hot 24/7 has become the new normal, American women have become increasingly unhappy. What’s missing? A life of meaning, a life of ideas and reading books and being valued for our thoughts and accomplishments… [Read on]

Read more: Think: Straight Talk for Women to Stay Smart in a Dumbed Down World by Lisa Bloom

When his toddler comes home to say that she wants her hair straightened, Chris Rock takes to the street to understand Black women’s hair and the physical and emotional dangers of straightening it.